Farming was an important industry and occupation in Wickersley, as with most similar villages. Our knowledge of local farms is incomplete so help from parishioners would be most welcome

There were several farms in Wickersley:- 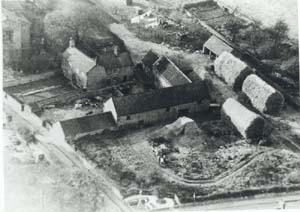 Thought to have been built around 1700, it was leased from Warde Aldam. The farm was occupied by the Thicket family for 150 years and then leased to the Styring family. 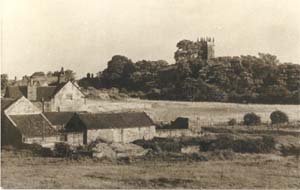 Moat Farm, situated half way between Wickersley and Morthen, retains a large part of its mediaeval earthworks.

The Moat once belonged to the Rectory of Wickersley.

Robert Snowden was at Moat Farm in 1849.